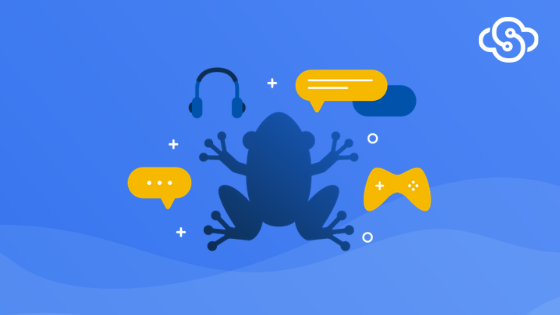 There is no doubt that Discord has mass appeal to gamers. Using the app, players can easily communicate with their clan members, guilds, and other teammates to plan their next moves or perhaps dungeon raid. In recent times, Discord has evolved its functionality and it has become a communication and bot hub for communities of all walks of life including music, books, YouTubers, and essentially any other form of entertainment. However, this doesn’t necessarily mean that its core market, being gamers, has disappeared. Rather it has only grown in popularity. And with its rise in popularity came a community of developers 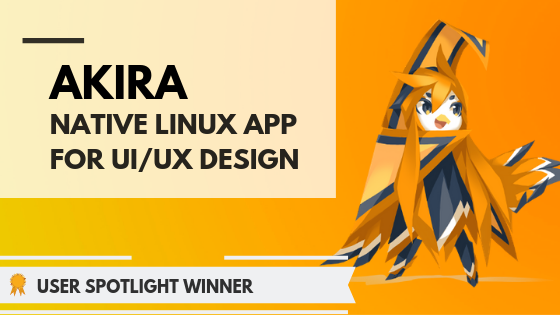 We recently kicked off our brand new User Spotlight opportunity, which is a way to showcase the unique, useful, and overall amazing things that are being built by our very own users. It comes with great honor to announce our first selection for the User Spotlight – Akira. Akira is described as a native Linux app for UI & UX design. Let’s take a moment to notice some incredibly important keywords there – Linux and UI/UX. For any designer who uses Linux as their main OS but can’t access a software suite like Adobe, this is absolute music to the 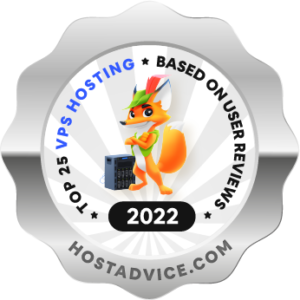 Get Your App Featured on SkySilk

The SkySilk User Spotlight program is a monthly showcase of the best user-made apps deployed on our platform. Enter yours in the running today.