The Automated Mesh Map allows hobbyists who have experience in Linux/Apache/SQL to collaborate while gaining metrics in their desired nodes. It has a become a “go to” tool for monitoring the status of the networks. Groups who start setting up their own AREDN Networks also get a copy of the map to monitor their progress. 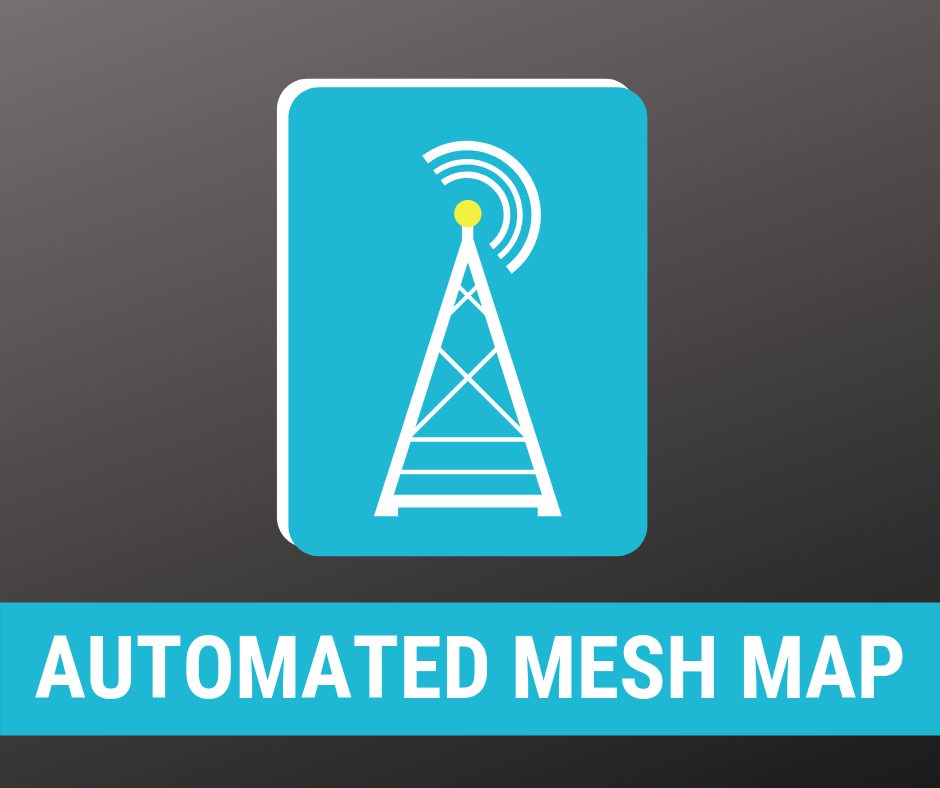 This software automatically calculates the relative link cost between mesh nodes. Read more about it below.

Find Mesh Nodes In Your Area

Use it to find mesh nodes in your area. This Mesh Map takes intangible things and allows users to visualize it on a real world scale.

Eric heavily believes in sharing his work and collaborating with other hobbyists. The contribution guideline can be found below.

Take a look at nodes in your area!

Access the Mesh Map and go through the READ ME file for minimum requirements.

Eric describes himself as the quintessential "Nerd". He loves to learn new things and has been many things in his life: mail carrier, ski lift operator, bungee jumper, janitor, tech support, dad, systems/network admin, etc. He also has several hobbies, including all things tech. "I guess it was just in my blood."

He enjoys and cherishes his ham radio as it allows him to access the world without having to deal with any of the underlying infrastructure. "I can put some wire in the air, turn on my radio and talk. It's free to use and I can be heard and converse with other people around the world at anytime, even in space sometimes!"

This has allowed him to make some very interesting contacts. His radio license has also provided him with another tool to help himself out of situations, like when a rock created a hole in his gas tank in the most remote part of Death Valley!

Special thanks to: The rest of the AREDN team,

Want to get your own project featured?