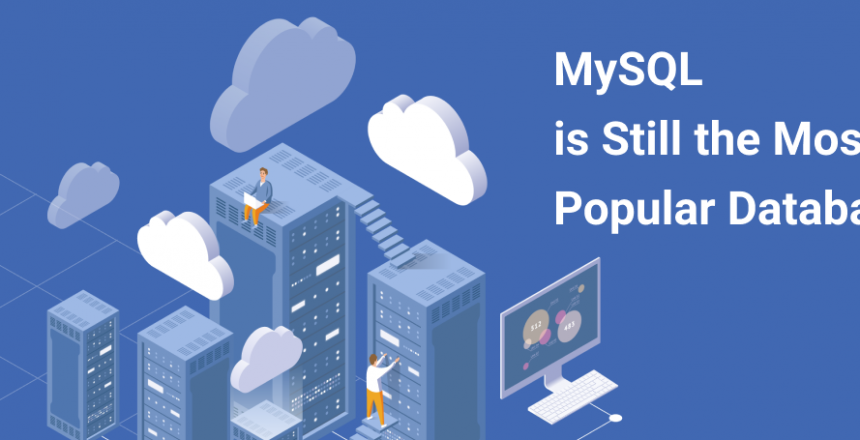 SQL vs NoSQL: MySQL is Still the Most Popular Database

According to Stack Overflow’s annual developer survey, a staggering 55.6% of respondents ranked MySQL to the most popular database in 2020. However, anyone with database experience would tell you that it’s difficult to truly “rank” a database, and they would be correct. Popularity doesn’t exactly mean the best database for your particular application as each project requires different data storage. This leaves us with the lingering question in our minds: SQL or NoSQL? When it comes to selecting a relational or non-relational database there is no “better” or more “superior” option. Rather a question of how you want your data to be stored, displayed and accessed.

The Basics – What are SQL and NoSQL?

SQL stands for “structured query language.” It is used to access, extract and manipulate data within a database. SQL is commonly used within relational database management systems (or RDBMS for short) as the standard query language for working the data within.
A relational database is when the data is organized by columns and rows in a structured manner that is pre-defined by the user(s) – similar to an excel spreadsheet.

What makes MySQL so popular?

It’s simple. That along with features and scalability are always being improved upon. Here is a simple example of data table creation with a MySQL database.

SQL having been defined, it is easy to imagine that NoSQL simply means “No SQL”. However, it really stands for “Not only SQL”, otherwise referred to as non-relational databases.
NoSQL databases have a fundamentally different structure than that of an RDBMS. The data is unstructured and stored in JSON format. This doesn’t require a predefined schema, unlike the traditional field-record format. 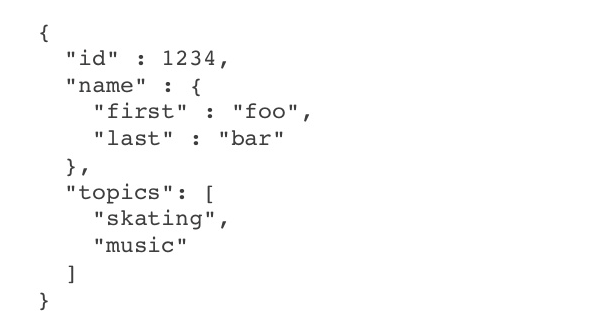 SQL vs. NoSQL – What is the Main Difference?

When it comes down to the main question of whether to use a relational or non-relational database, it’s a matter of how well the data is understood and organized. For instance if there is a product category, item, ID, location, etc, it is much easier to interpret and therefore create a schema for interpreting data. Or perhaps you have some further questions to ask yourself before migrating data to a cloud database.

On the other hand, if a website is collecting many different forms of data like usernames, photos, social posts, videos or blogs, it is much more difficult to properly organize that data, in which a non-relational database will prove to be a better option. That is the main difference – SQL databases require a schema to be created before it can start collecting data. A NoSQL platform allows for unstructured data in which can be later defined.

How a company or individual can understand and make use of their data is vital to making strategic decisions. It is important to know the structure in which big data relates.

I’ve Decided which Platform to Use, What Now?

So you’ve decided which type of database management system is best and wondering how you can either set up or transfer your data. SkySilk provides further resources to see how to easily connect an iOS or Android application with one the available database templates on the SkySilk Cloud platform.

READ MORE: How to Connect an iOS App to a MySQL Database