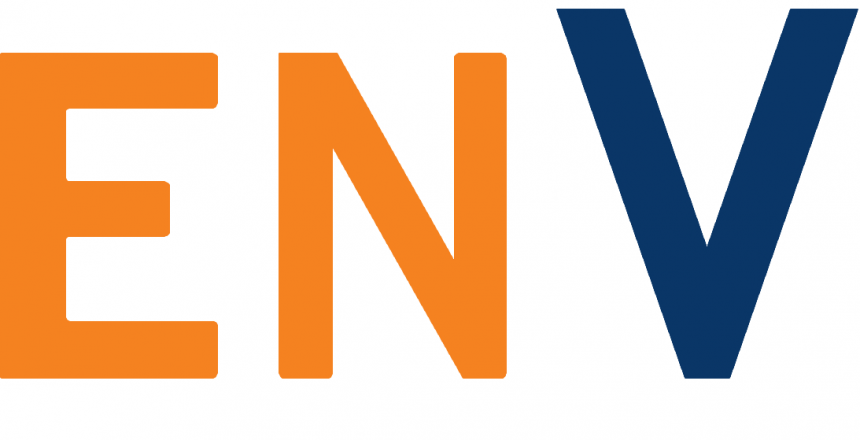 Using an OpenVPN Server to Secure and Mask Browsing History

A Virtual Private Network, or VPN, is a must-have when browsing the internet in 2017. The fight for Net Neutrality continues to blur the lines about what ISPs are allowed to do with users’ data, and as a result, securing individual browsing history is becoming a bigger concern than ever before. See how an OpenVPN Server, specifically an OpenVPN Linux Server, can help mask browsing history, can allow users to view content not available in a certain region, and much more.

What is a Virtual Private Network (VPN)?

A VPN is a group of servers, usually distributed across multiple data centers that create a virtual internet network. This allows for VPN users to select regions to connect to, which then produces an IP Address that is specific to that region. The end result is a secure, anonymous internet connection that appears to be coming from a different region and/or IP address than where the user is actually connecting from. This is known as masking browsing history and is a common tool used to provide browsing anonymity, circumvent content or firewall restrictions placed on specific countries or regions, and protect data transfers.

Why deploy an OpenVPN Server?

There are many Virtual Private Network providers and services to chose from. It is important to consider which service to use based on factors like connection speed, price, ease-of-use, etc.

We have decided to highlight OpenVPN for many reasons. First, OpenVPN is a full-featured open source SSL Virtual Private Network solution that can accommodate a wide range of configurations, including remote access, site-to-site VPNs, Wi-Fi security, and more. OpenVPN offers a cost-effective, lightweight alternative to other VPN technologies that is well-targeted for personal use as well as for the SME and enterprise markets.

Using a VPN like an OpenVPN Linux VPS is the only way to ensure access to the internet through an encrypted, private channel.

OpenVPN Linux servers can serve many purposes. First, it encrypts all incoming and outgoing internet traffic. That means anyone who intercepts that traffic (like an ISP) won’t be able to tell which sites are being accessed. Second, it allows users to create an access point that disguises location. This is particularly useful for something like accessing Netflix content only available in one particular country.

However, you do need to do your homework when choosing a VPN. Services often vary in speed, uptime, and more. More importantly, while your ISP won’t be able to log your Internet traffic, an unscrupulous VPN service could. Using an OpenVPN Linux server gives users direct control to the access point. They become their own VPN provider instead of relying on a third-party (not unlike a hosted ownCloud or NextCloud instance for secure cloud storage).

SkySilk has several advantages for your OpenVPN VPS, such as:

SkySilk’s one-click install makes setting up your OpenVPN VPS faster and easier than ever!

Using a Virtual Private Network is a no-brainer, it’s just a matter of how you go about it. When it comes to control, self-hosted VPN on an OpenVPN Linux instance with SkySilk is a great option. If your aim is to mask your browsing history from your ISP, nothing is better than an OpenVPN VPS! Sign up with SkySilk and rest assured that your browsing history will be safe.

Deploy a Self Hosted OpenVPN VPS