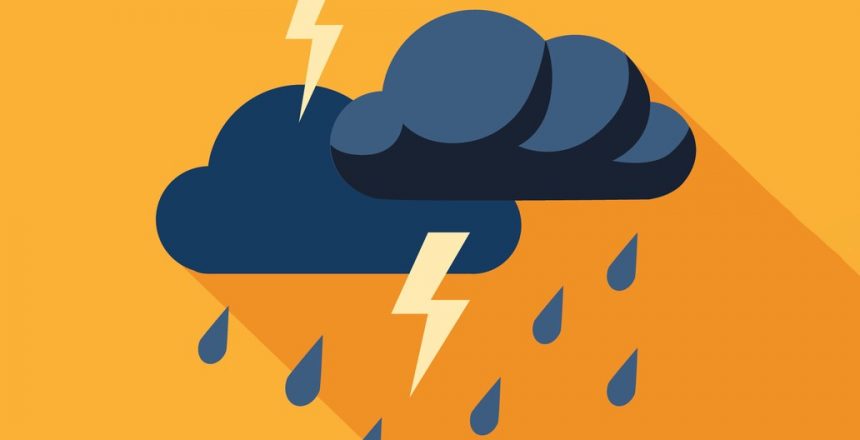 What To Do When AWS Goes Down

On Tuesday February 28, 2017, Amazon Web Services’ S3 web-based storage service was experiencing widespread issues, leading to services that either partially or fully broke on websites, apps and devices upon which they rely. The AWS offering provided hosting for images for a lot of sites, and also hosted entire websites, and app backends including Nest. This massive outage was very widespread and felt all around the internet, which led us to wonder… What do you do when AWS goes down?

When AWS crashes and the internet starts to go down in flames, make sure that you don’t panic. Just take a quick second, look up from your laptop, and look over to your left. You may see something a bit strange, a rather apeish looking thing somewhat pink and naked looking. That is called a “Person”, perhaps you could try to engage them in conversation. If both of you are seriously concerned about your cloud service slowly burning down to ashes, perhaps you can try to take a step outside the door and look up toward the large blue sheet with white blotches above you. That is called the “Sky” and those large white blotches are called “Clouds”.

See, everything is okay. Now you’re with clouds that aren’t falling from the sky and hurdling down towards the earth in a fantastic burning spectacle of exploding 404 pages and Service Errors.

Once you are done with your impromptu picnic, you can go back into the office and begin the restore process. Because you are absolutely keeping backups on a separate service because you are a responsible developer. If you didn’t store your backups with a separate cloud service provider, then what would have been the point of those backups? Now they’re gone too. But don’t worry, it’s not too late to sign up for a proper backup server.

If you’re a developer who’s really on top of things, you could fire-up your disaster recovery! If you don’t really know what that is, it’s okay, now’s your chance to learn about this true life-saver.

Cloud disaster recovery is a backup and restore strategy that involves storing and maintaining copies of electronic records in a cloud computing environment as a security measure. The goal of cloud DR is to provide an organization with a way to recover data and/or implement failover in the event of a man-made or natural catastrophe.

Such catastrophes could include, oh I don’t know, someone at AWS inputting a bad piece of code and crashing the entire western hemisphere. Though the important thing to remember, is that once again, you should keep this on a SEPARATE cloud service.

Now that you’ve recovered all your data and got everything up and running again within 60 seconds… Treat yourself with a nice latte. Then go on twitter and watch the hilarity of the world going up in flames ensue. Here were a few of our favorite Tweets:

Is It Down Right Now is down right now #amazons3 #awsoutage

It’s funny how you have no idea what AWS S3 is until it crashes and affects your whole job. #awsoutage

I would post a funny gif about AWS being down.. but AWS outage took down the gif sites

Postmortem from AWS outage the other day https://t.co/Wru1rvepQK. Funny that its basically because some guy fat fingered the keyboard